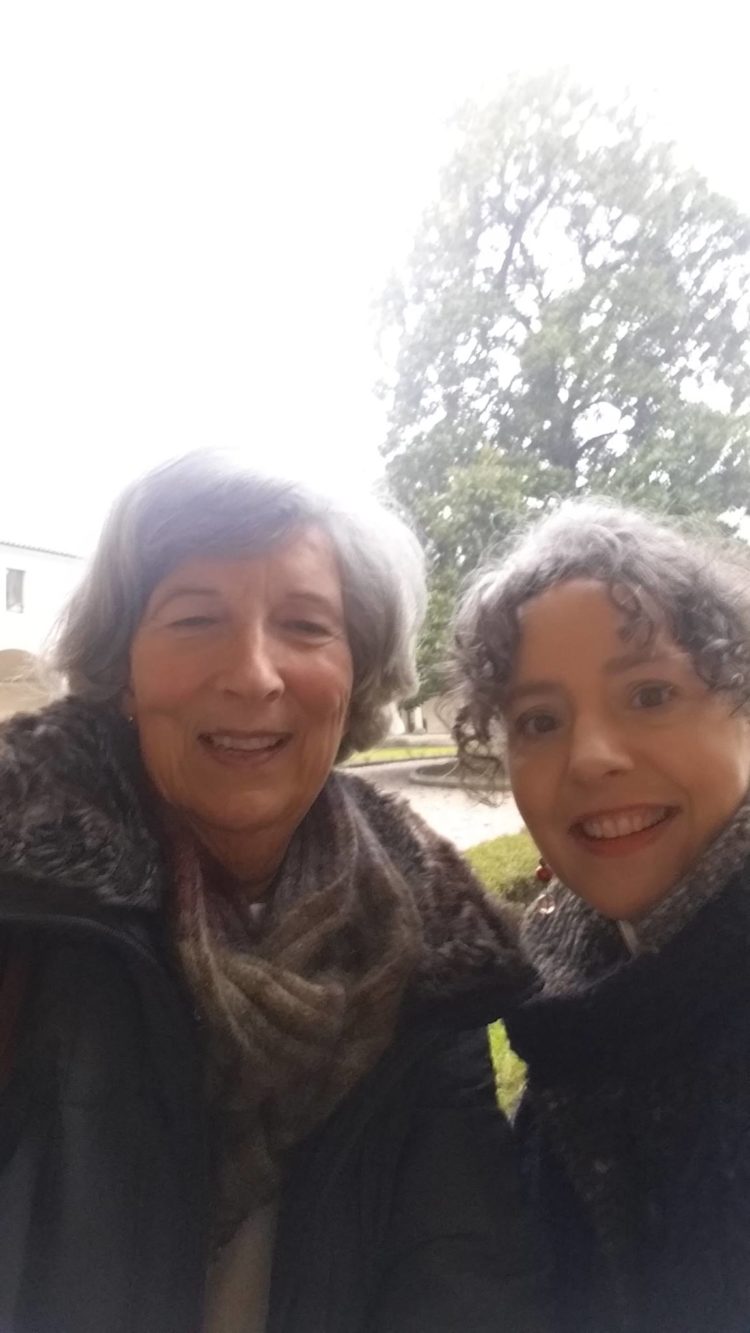 In was wonderful last Friday Ferbuary 3rd, to be interviewd by Reinhold Friedl. With me, the lovable Francesca Rampazzi, daughter of Teresa. Reinhold Friedl is doing a radio show dedicated to Teresa Rampazzi for the Radio WDR (Westdeutscher Rundfunk) in Cologne, that will be broadcast in the next months.

It is such an honor to be invited to speak about Rampazzi’s role for this important radio, which was one of the first institutions to host an electronic music center (the Studio für elektronische Musik des Westdeutschen Rundfunks).

Francesca told us an astonishing series of anecdotes about her mother, and her connections with Maderna, Cage, Stockhausen, Metzger, Bussotti, Chiggio, and many others.

This interview was conducted at the Vicenza Conservatoire of Music, thanks to the hospitality of Lorenzo Pagliei, and the GRAIM Electronic Music Studio at the Conservatorio “Arrigo Pedrollo” in Vicenza.

And finally you can read here (in this new page: http://www.teresarampazzi.it/writings-on-t-rampazzi/) a list of articles, books, and other material dedicated to Teresa Rampazzi.

I contributed with many writings to this emerging literature, since my Master thesis in 2000, and I’m proud of this.  The first articles dedicated to her dates back to 1979, with an interview Teresa Rampazzi gave to M. Mollia.

Many of these items are available online. Enjoy the reading! 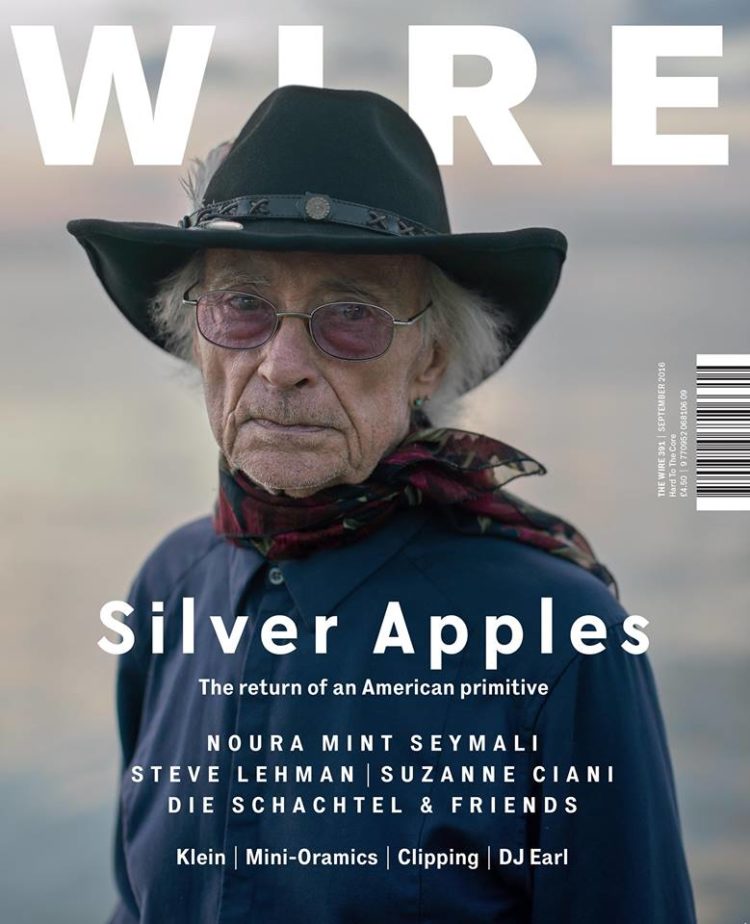 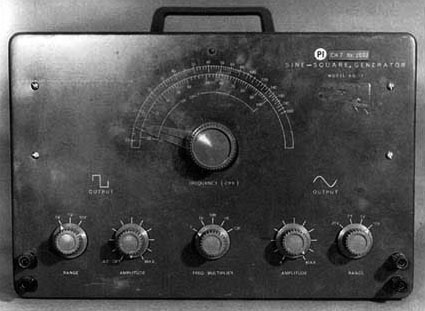 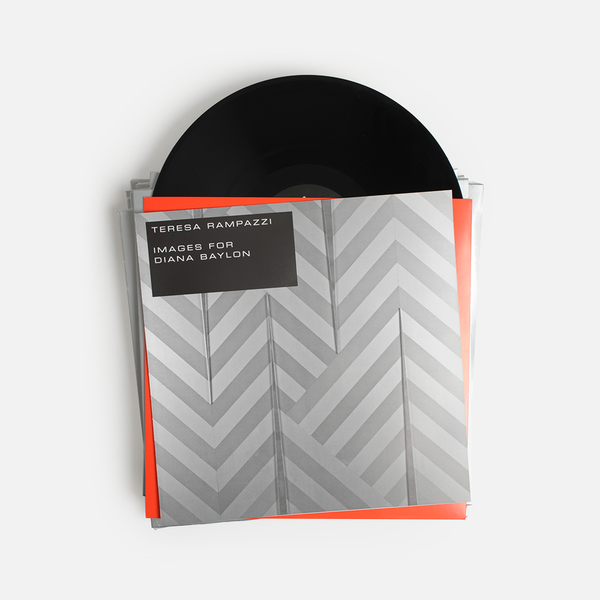 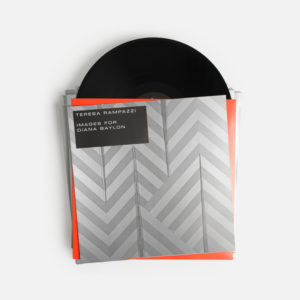 As with the spellbinding Musica Endoscopica, this issue of Immagini Per Diana Baylon – one of her three known soundtracks for art installations – helps to place Teresa as Italy’s answer to Daphne Oram; that is, a pioneering female experimenter operating in a male dominated field since the ’50s, and an artist/musician/technician who was magnetically drawn to the emerging possibilities of analogue electronics (although she would also expand into computer composition as soon as the opportunity arose).

Here is what bookmat.com says about this new issue I curated in collaboration with Die Schachtel [boomkat.com/products/immagini-per-diana-baylon]. Remastered from the original tapes, foil-blocked metallic print jacket with fold-out insert of liner notes and photographs.

You may listen to some excerpts on Soundcloud. 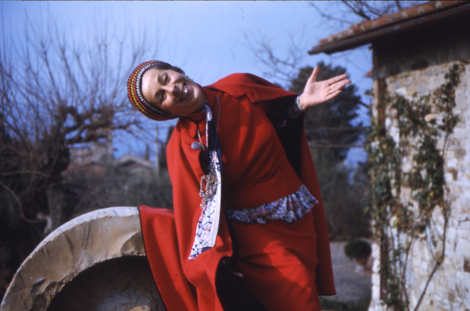 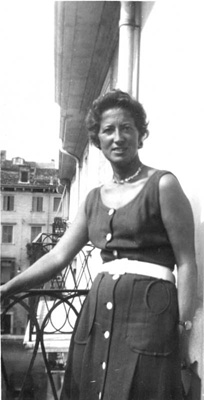 Welcome! This is Teresa Rampazzi’s new blog/website. The old website was created in 2006 by my brother Marco and me. We felt the need to remodel and upgrade it.

More new content will be along in the near future! Includes news and blog, Rampazzi’s biography, online material, and new research on Rampazzi’s fantastic artwork!